Effect of Global Warming in Chad

I hear of climate change all the time, but that is not something that I have to read because I experience it every day of my life. Chad is one of the hardest hit countries in the world when it comes to global warming, and there is a need for a solution soon before things get worse than they already are. Our country is not productive, and we can attribute that to the frequent conflicts that occur in our country. When people are busy fighting, it is quite hard for the economy to prosper, so we make do with the little we have. However, our economy is not the only thing at risk, but our lives are too. With the high likelihood of droughts and floods in our country, it is clear that climate change is here with us. 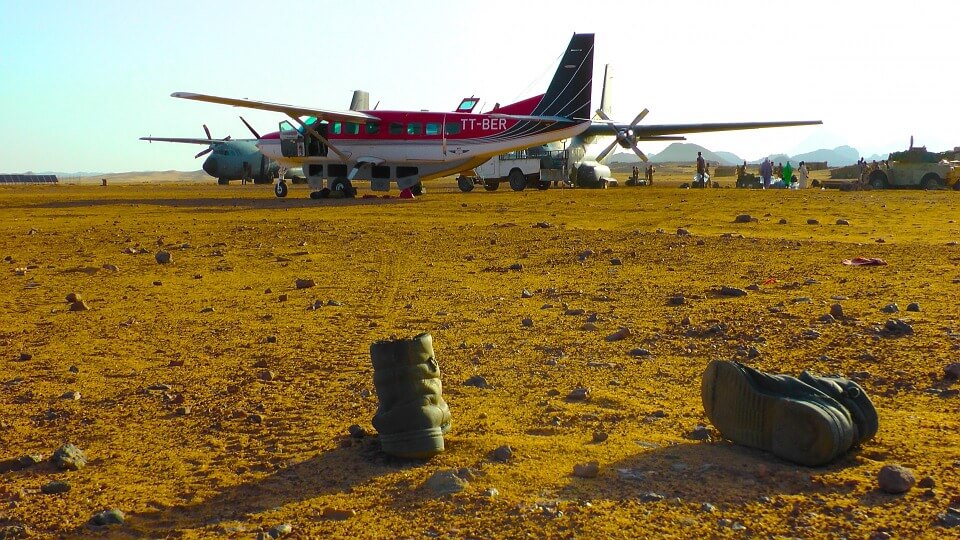 Having had conflicts for more than three decades ever since getting our independence, we are vulnerable. Our problems get increased by the geography of our country. We are more significant than most countries in West Africa, but we only get to use about half of our country as most of the Northern part is the Sahara Desert which is slowly creeping into the Southern end. We survive on rearing livestock as well as subsistence farming. For most of the year, pastoralists will head north in search of pasture, while the southern part gets used for crop farming. Later in the year when the country gets dry, the pastoralists head back to the south to feed the animals on what is left over after the harvest. People compare Chad to the Philippines in these cases as there is happening something similar.

This schedule was the case years ago, but our way of living is getting threatened by the day. The temperatures keep getting higher while the rainfall amounts keep decreasing and as such we seem to be having more dry seasons than rainy. Even our biggest lake, Lake Chad, keeps diminishing right before our eyes because of the temperatures. We use the lake for irrigation purposes to make up for the lack of rainfall but I am afraid that this will not be an option in the years to come. Pastoralists no longer get adequate pasture when they head up north, and many of our animals die en-route. Most of us live in the rural areas, and crop farming is becoming harder over time. We also lack electricity in most of our regions, and as such, people rely on the burning of firewood for cooking and lighting which slowly depletes our natural resources. Our food resources are also less than adequate to support our population and the hundreds of thousands of refugees from South Sudan, and this leads to conflicts now and then. 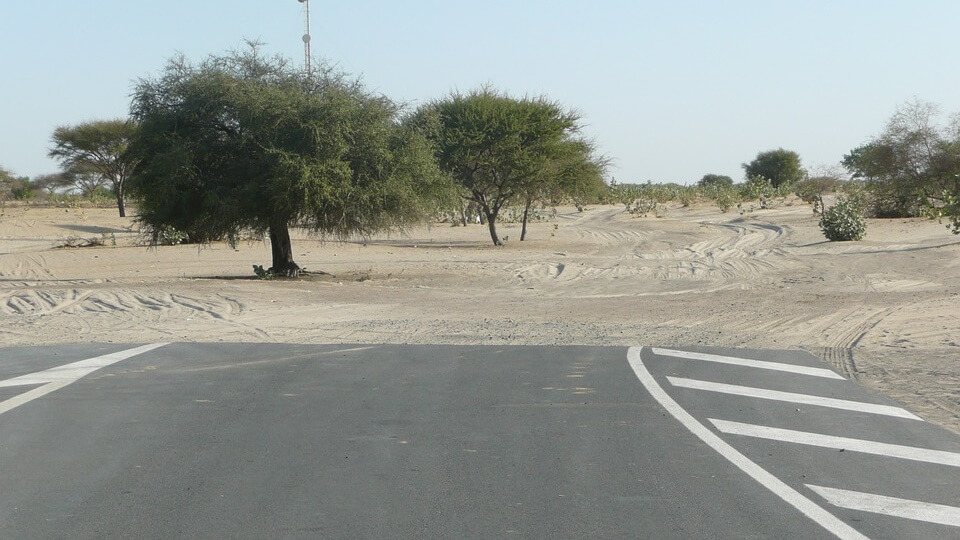 We have some ways which we can use to help our country get better and accommodate our needs. In the last five months, we have planted at least five thousand trees which we hope can attract more rainfall to our country. We plan to keep planting more trees, and now that we know how dire a situation can get in the face of deforestation, we will be more vigilant in ensuring that no one logs the trees. We are also coming up with ways to plant crops with the little rainfall that we receive. We dig pits into the soil and plant the crops inside. When it rains, the holes collect water which can last the vegetables a few days before it evaporates. We hope to get more crops from such practices which can sustain our population for a long time. Though we are facing many environmental issues due to practices such as deforestation and pollution, we have not lost hope, and we are working towards making our country a better place.