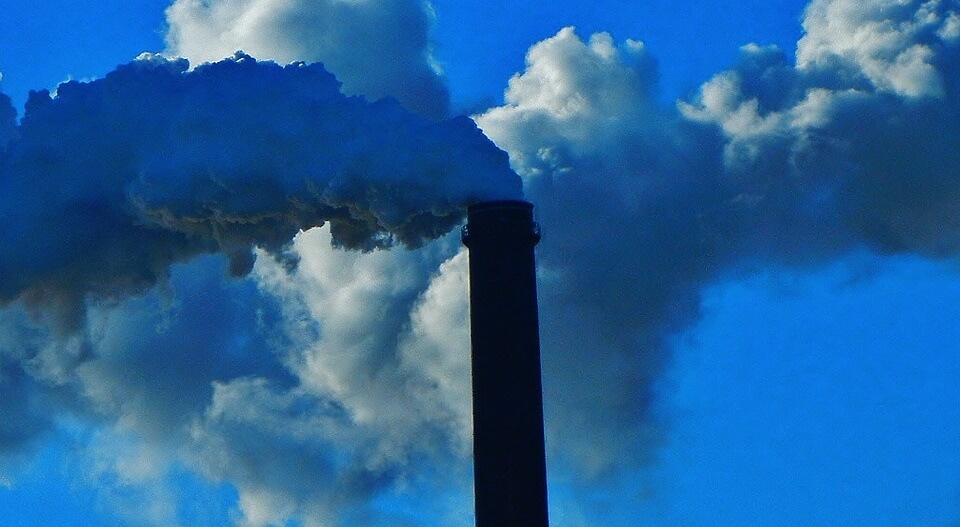 The United Nations Framework Convention on Climate Change (UNFCCC) is an international environmental convention/treaty that was adopted at the "Earth Summit", held in Rio de Janeiro in 1992 as the principal international political response to climate change. The UNFCCC's overall objective is to stabilize global greenhouse gas concentrations in the atmosphere at a level that would prevent dangerous human induced interference with the climate system. Parties to the UNFCCC meet annually in Conferences of the Parties (COPs) to assess progress in dealing with climate change. The COP is the "supreme body" of the Convention, its highest decision-making authority.

The Convention also established two advisory bodies: the Subsidiary Body for Scientific and Technological Advice (SBSTA), and the Subsidiary Body for Implementation (SBI) to advise the COP on scientific, technological and methodological matters (SBSTA) and on all matters concerning the implementation of the Convention (SBI). The Kyoto Protocol was adopted in COP 3, Kyoto, Japan, in 1997 and commits industrialized (developed) countries (Annex I parties under the UNFCCC ), to reduce their overall emissions of six greenhouse gases (GHGs) by an average of 5.2% below 1990 levels between 2008 and 2012 (the first commitment period). The convention and all the documents it prepares are aimed to minimize the risks as this is not a responsible bet or gamble to try your luck with.

A second commitment period is yet to be established or decided on. Its parties also meet annually, in Conferences of the Parties serving as the meeting of the Parties to the Kyoto Protocol (CMP). The first session of the CMP (CMP 1) established the Ad Hoc Working Group on Further Commitments for developed countries under the Kyoto Protocol (AWG-KP), to discuss future commitments for developed countries under the Protocol. At COP 13, the Ad Hoc Working Group on Long-term Cooperative Action under the Convention (AWG-LCA) was established to oversee the process of enabling effective implementation of the Convention up to and beyond 2012. The AWG-LCA is where developed and developing countries discuss shared implementation of approaches such as mitigation, adaptation, capacity building, technology transfer, and the sustainable financing required for these. This site reports information on the developments of the UNFCCC including COP 17, to be held in Durban, South Africa in December 2011. We also provide the latest news and information on climate change and conservation, as well as links to other groups who are doing similar work aimed at reducing the impacts of climate change, promoting intact ecosystems that are connected at a landscape level as a way of increasing the resilience of biodiversity and communities.

Do you feel that our cause is your cause as well? Feel free to support us!

Payments for watershed services in Kenya Watershed management to be launched